Warning: Use of undefined constant simple_breadcrumb - assumed 'simple_breadcrumb' (this will throw an Error in a future version of PHP) in /home/customer/www/sanghvioverseasinc.com/public_html/wp-content/themes/456sailing/includes/title-breadcrumb.php on line 28

Aluminum is widely acknowledged as one of the most versatile materials available today. Due mainly to a unique combination of characteristics, there is an aluminum alloy to fit almost any application imaginable.

One of aluminum’s most appealing properties is a high resistance to corrosion due to the natural oxide film that forms when it is exposed to air. Some aluminum alloys are stronger than structural steel, yet all the alloys are light in weight.

Aluminum is nontoxic, which allows it to have direct contact with food products without harmful effects on the body. Because of this characteristic, it is widely used to make cooking utensils, and is very prevalent in equipment for food processing industries

The initial strength of the non-heat treatable group of alloys depends upon the hardening effects of elements such as manganese, magnesium, silicon, and iron, used singly or in combination. These alloys can be further strengthened only by cold working. Typical uses and characteristics of these alloys are summarized in the following table:

Temper designations for non-heat treatable alloys are indicated by suffixes to the alloy number as follows:

The letter “H” is always followed by 2 or 3 digits. The first digit indicates the particular method used to obtain the temper, as follows:

The temper is indicated by the second digit. For instance:

The initial strength of the heat treatable group of alloys is heightened by the addition of elements such as copper, zinc, silicon, and magnesium, used singly or in combination. These alloys may be further strengthened by a suitable thermal treatment. Typical uses and characteristics of these alloys are summarized in the following table:

These alloys can be heat treated to produce stable tempers other than F, O, or H and are designated as follows:

This table contains the chemical composition limits of wrought aluminum alloys in percent by weight maximum unless shown as a range or minimum. Except for “aluminum” and “others, ” analysis normally is made for elements for which specific limits are shown. For purposes of determining conformance to these limits, an observed value or a calculated value obtained from analysis is rounded off to the nearest unit in the last right-hand place of figures used in expressing the specified limit, in accordance with ASTM Recommended Practice E29.

The following typical properties are not guaranteed since in most cases they are averages for various sizes, product forms, and methods of manufacture and may not be exactly representative of any particular product or size. These data are intended only as a basis for comparing alloys and tempers and should not be specified as engineering requirements or used for design purposes. 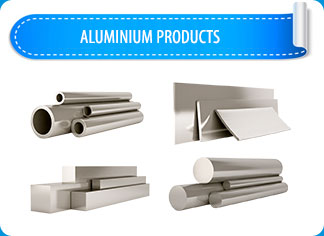 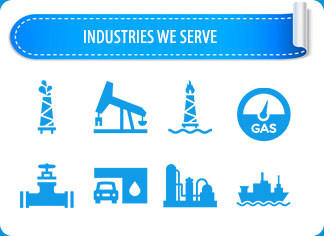